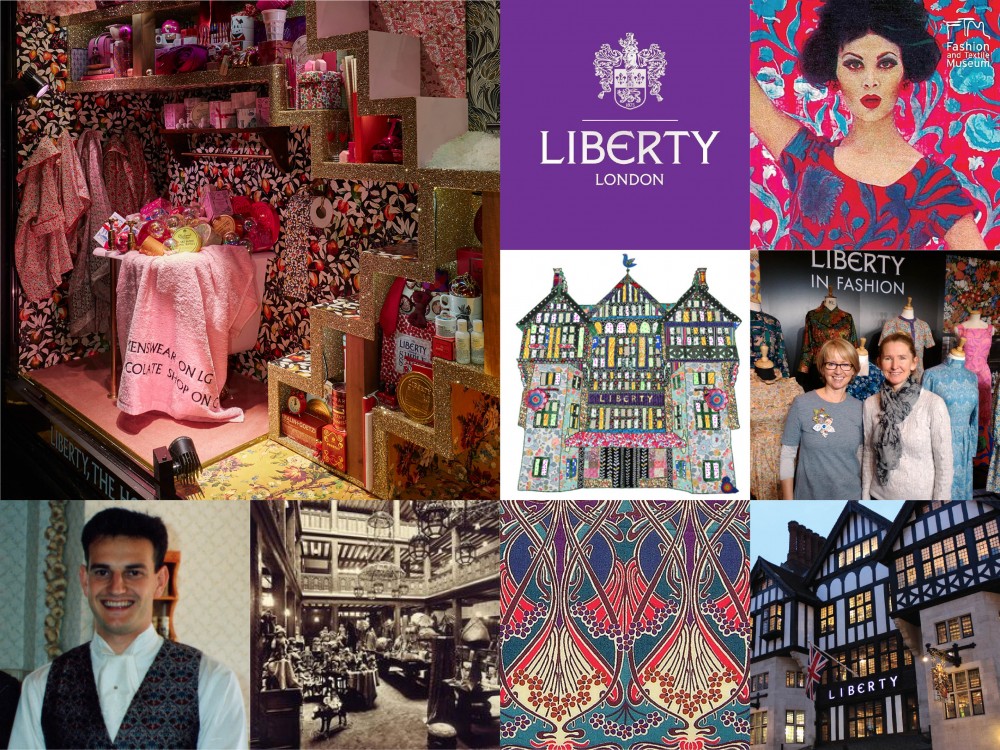 Liberty of London recently contacted That’s mine and commissioned a personalised towel with a difference.  This very unique towel took centre stage in one of their amazing window displays, advertising their menswear department and chocolate shop.

Elaine has had a long connection with Liberty of London which started over 30 years ago. While studying her Textile Design Degree at Trent Polytechnic she was first introduced to their wonderful collection of designs and textiles.  Even Paul’s wedding waistcoat was made from a Liberty woven silk brocade which was so expensive that she took the actual pattern pieces to their fabric department and laid these out on the fabric in order to buy the exact amount needed! Elaine has also worked with Liberty on a number of projects throughout her professional career in textiles.  So it’s wonderful to be reconnected once again with such a prestigious British company.

Liberty has been at the cutting edge of design and the decorative arts since 1875. Arthur Liberty borrowed £2,000 from his future Father in Law and took over half of 218a Regent Street with three dedicated staff. Devoted to his vision of an Eastern Bazaar and determined to change the look of homeware and fashion, Arthur Liberty’s collection of ornaments, fabric and objects d’art proved irresistible to a society intoxicated by Japan and the East. Within eighteen months the loan was repaid, the second half of 218a Regent Street was bought and neighbouring properties were added to house the ever-increasing demand for carpets and furniture.

By 1884, Arthur Liberty was working with Costume Society founder Edward William Godwin creating in-house apparel to challenge the fashions of Paris. As a Royal Warrant holder dedicated to quality, Liberty also forged strong relationships with many British designers, most famously the protagonists of the Art Nouveau movement. These are traditions that continue today in the store’s commitment to inspirational, impeccably made goods and services.

“Liberty is the chosen resort of the artistic shopper” Oscar Wilde

Recently Elaine had the pleasure of meeting Gill Cochrane from the Fashion and Textile Museum, London.  The museum is currently hosting an inspirational exhibition “Liberty in Fashion” and celebrates the 140th anniversary of the company. The exhibition charts Liberty’s history as ‘the’ fashionable place to shop as well as its role as the source and originator of key trends in fashion history. Over 150 garments, textiles and objects demonstrate Liberty’s strong relationships with designers since 1875, from Arthur Silver of Silver Studio to collaborations with Jean Muir, Cacharel, Yves Saint Laurent and Vivienne Westwood.

There is still chance to see this fantastic exhibition which runs until 28th February 2016.  The museum also organises many creative workshops, talks and courses throughout the year www.ftmlondon.org

Posted in:
Features
Previous article
That’s mine fans are all around the world!
Next article
Jo Frost ‘Bath, Book, Bed’ campaign 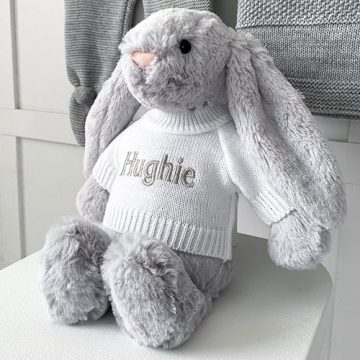